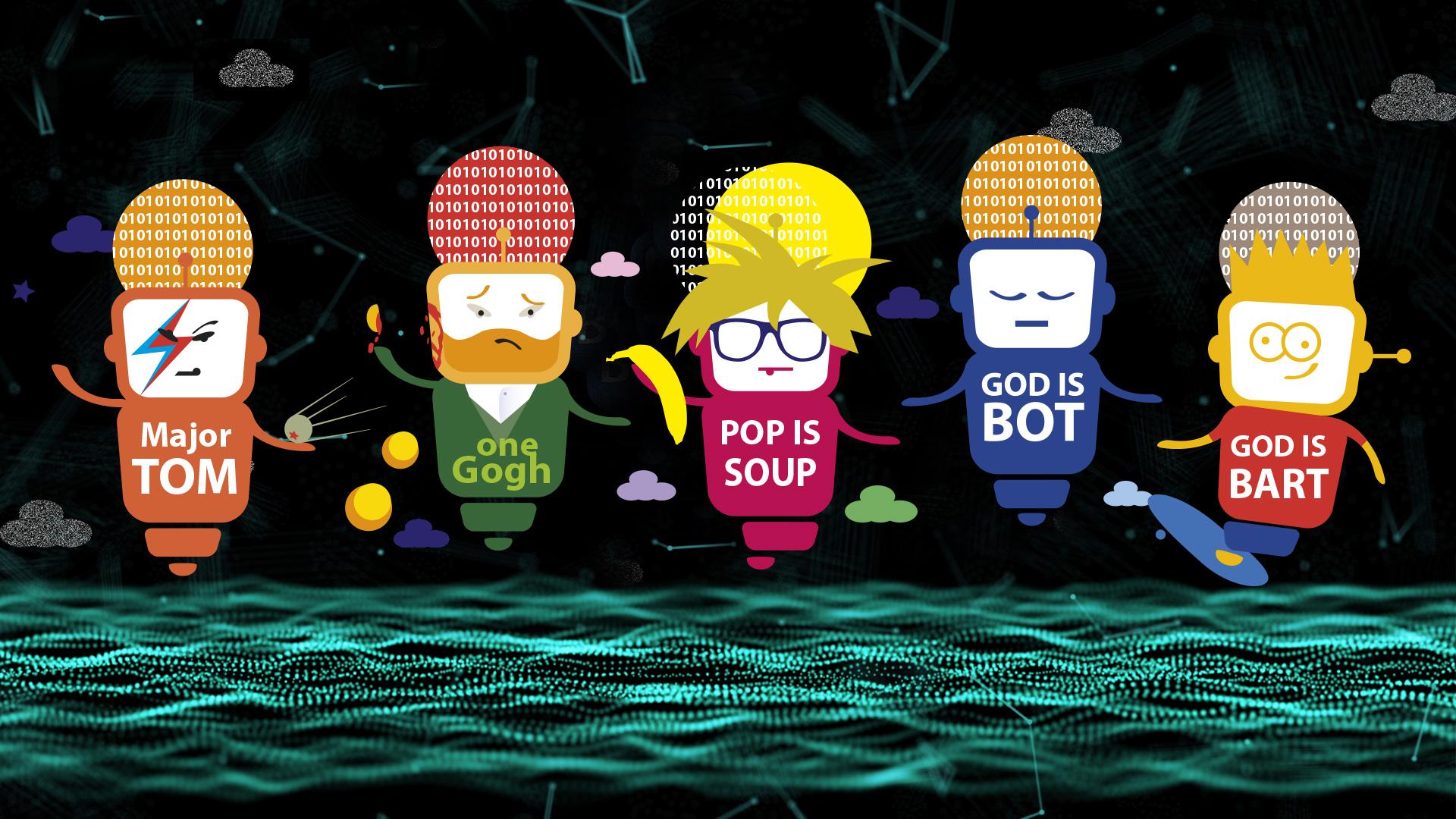 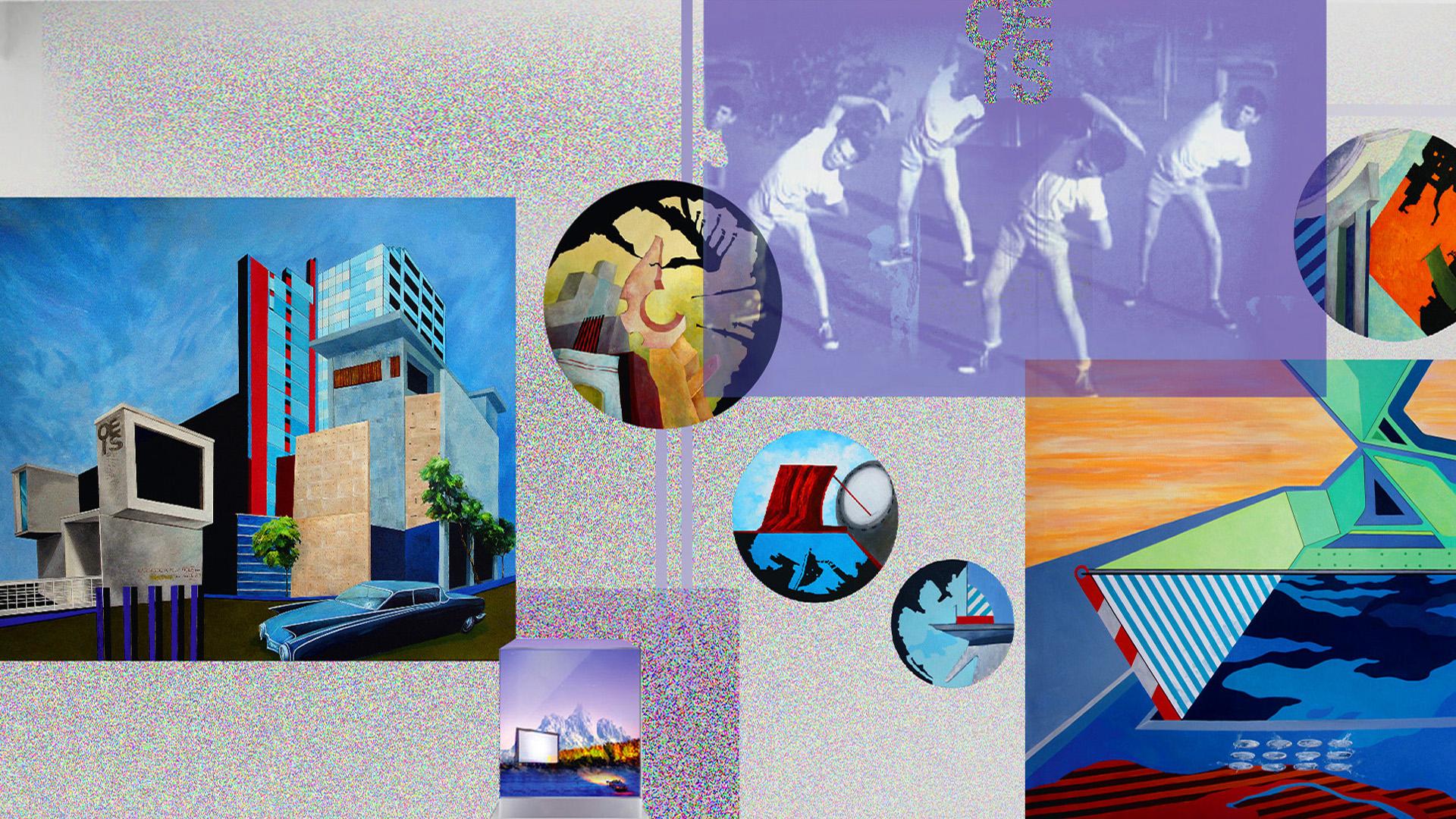 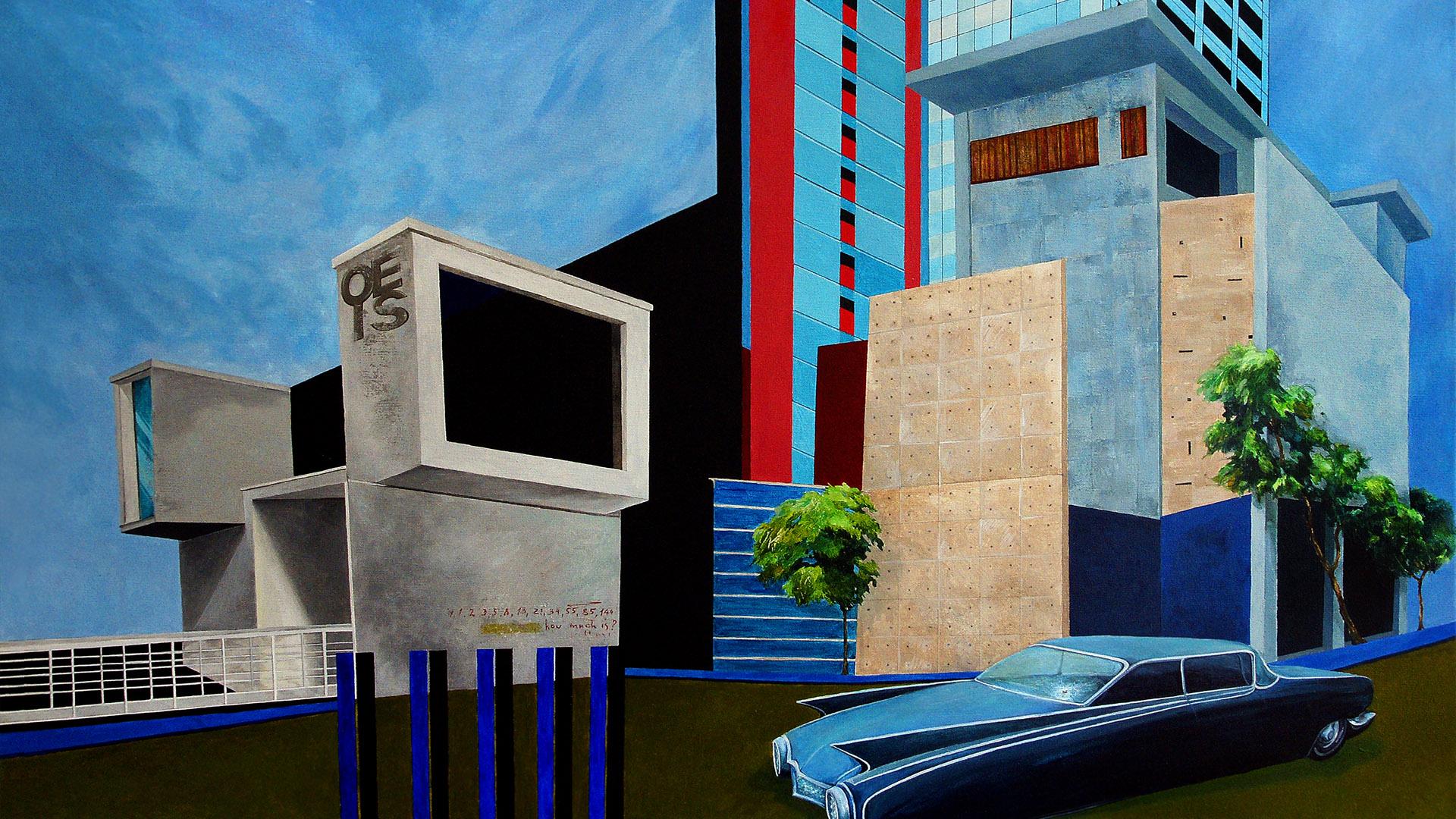 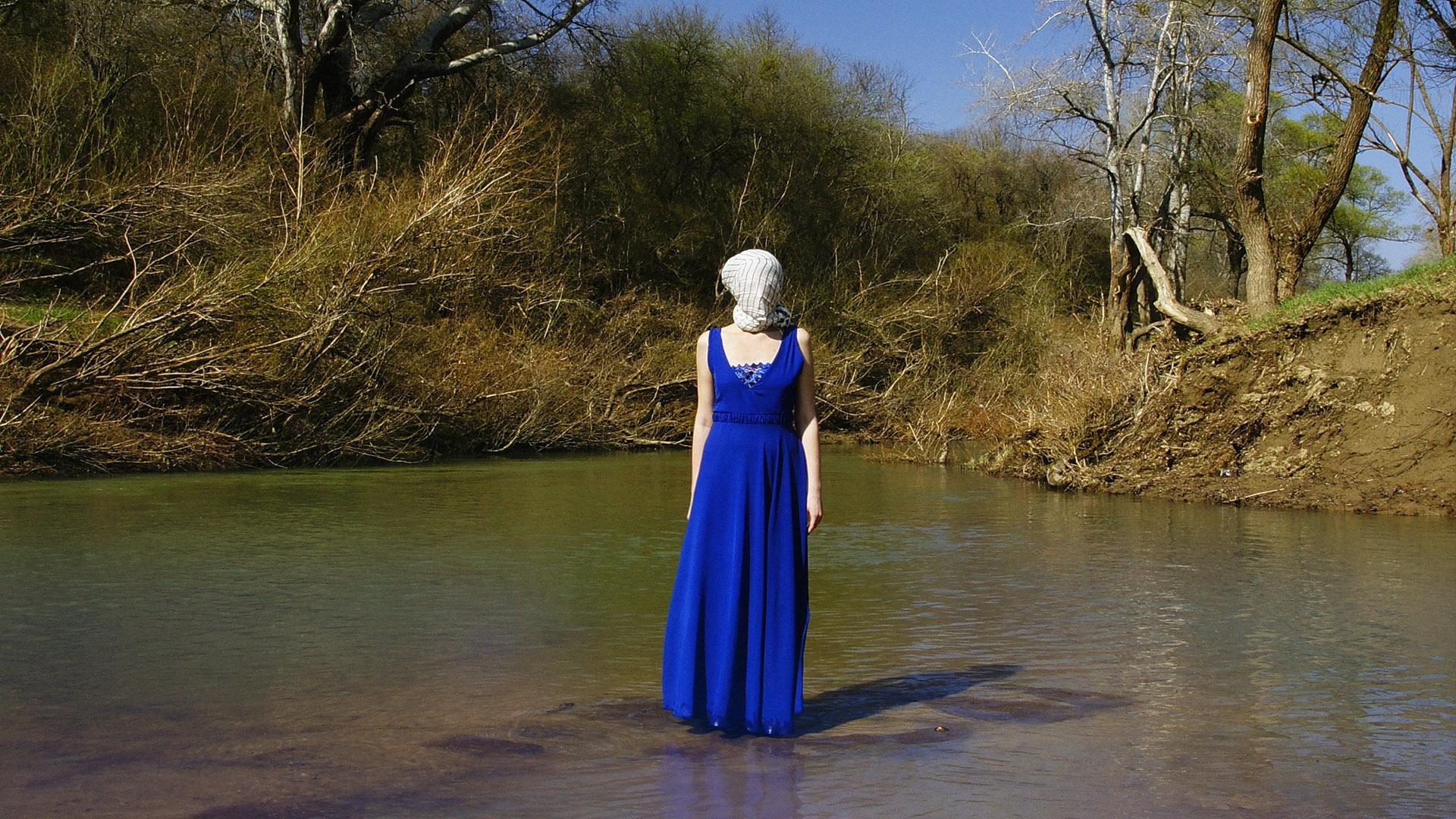 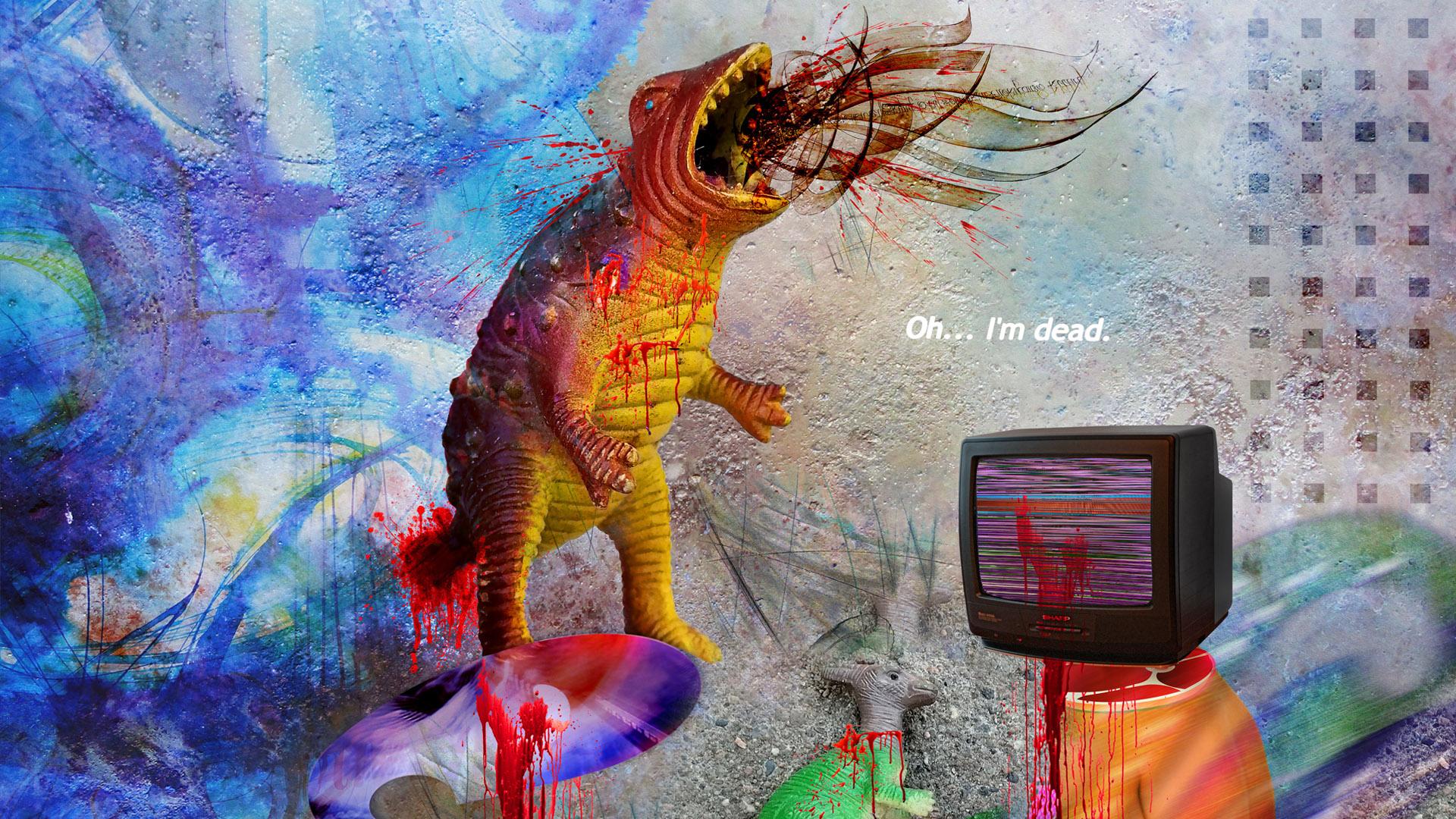 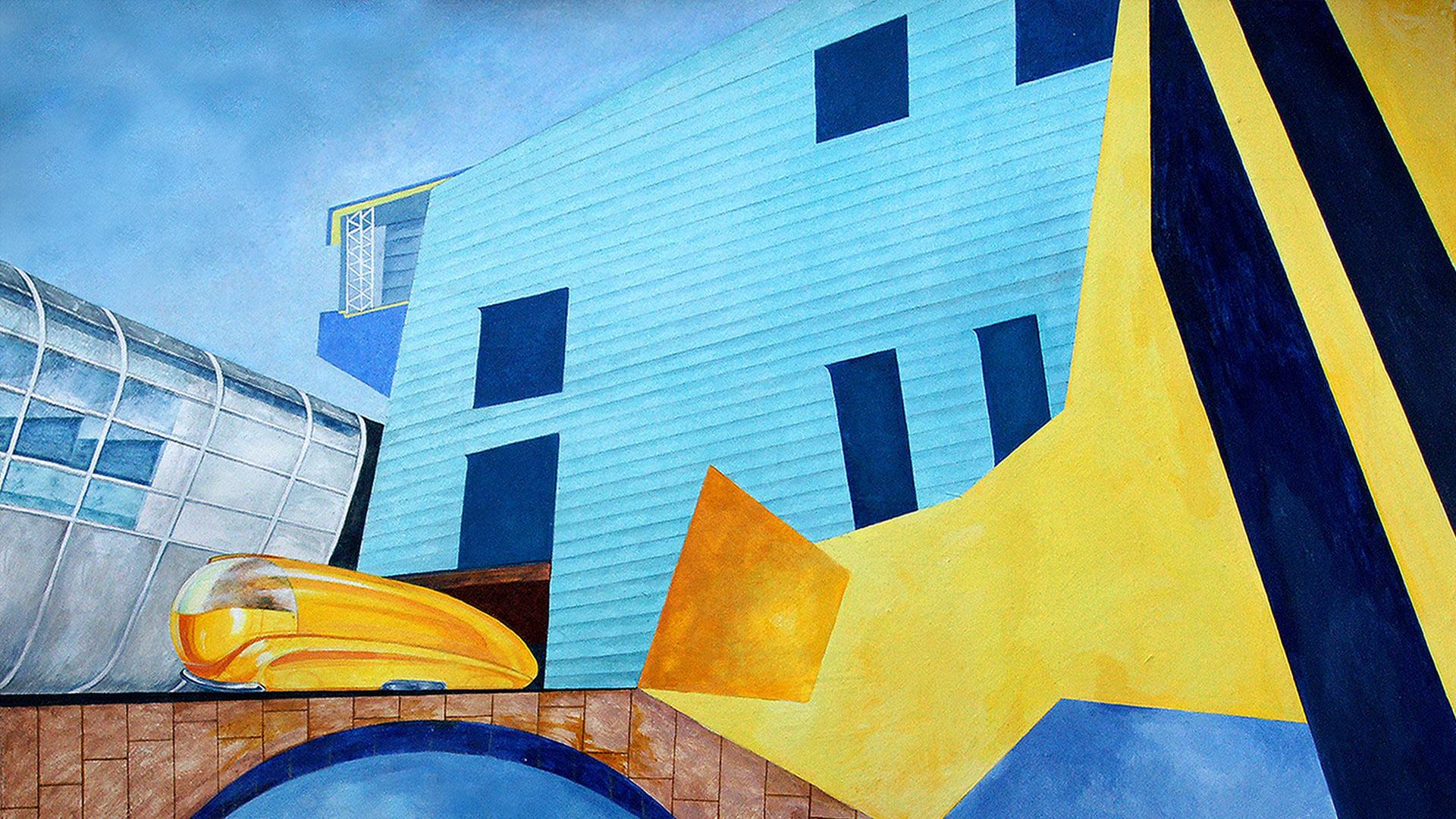 My digital project «NFT&PostFuture» is built on the interrelation between such themes as ecology and digital art. I want to create a community of crypto art artists, who in their NFT works concern the issues of modern anthropology, ecological methods of obtaining energy, preserving the environment in the context of new ideas of exchange, preservation of material and cultural values using NFT technologies

One of the brightest modern trends is the introduction of NFT technology into the field of modern digital art. The sequential emergence of crypto currency (which gradually turned from a marginal instrument into operating payment platforms) today is becoming a real instrument of transactions in the structure of the purchase/sale of works of art in NFT technologies. Here is the problem of minimizing costs and resources appears. The creation of digital works based on the blockchain allows us to get away from cluttering the Museum of World Art with voluminous analog works that require huge resources for their production and storage.

On the other hand, digital mining also consumes significant energy resources, for example, the average electricity consumption of the Bitcoin network can be compared with the needs of a small country. Electricity costs exceed mining revenues. Faced with this problem, "environmentally unprofitable mining" is rapidly looking for alternative solutions, developing new ways of "green mining". However, conceptualizing blockchain technologies is still at the very beginning of comprehension.

Digital art is a part of contemporary art, but it already needs to be structured in order to understand and fix the stages of its independent development in the mainstream of "digital art history". The introduction of large platforms of virtual currency, crypto banks, and the «intangible» art of NFT forces a rethinking of the value system.

The relationship between art and NFT technology can be felt by referring to the historical symbolism of natural images. A coin is a universal form and formula in which the part represents the whole, which means that the part must be universal visually recognizable, and understandable to all market participants. Coins were not only round, they existed in different shapes, but also the circle prevailed. The ancient Egyptian civilization is filled with magnificent cultural monuments; the only thing it lacked was money.

The Egyptians, on the other hand, did without it for a long time, and pots of honey were used as an exchange equivalent in trade. The Pharaoh's state is strict and hierarchical, and in this sense, it is somewhat reminiscent of a colony of ants or a beehive. Therefore, it is not surprising that the bee and its honeycomb appear in symbolic ornaments as a symbol of the family and the whole state, and the honey produced by the bees is the result, which is produced in the name of the welfare of this community. In addition, honey is also one of the popular products of commodity exchange.

That is, it is also the subject of early market technology. Therefore, we can make a connection between art and early market technologies. The bee is both a citizen of the community and a unit of payment for commodity-money relations. The NFT in this retrospective perspective also looks like a complexly composed symbol of a new currency in a new historical turn.

In 2015, the first full-fledged NFT-project «Etheria» was released after the launch of the Ethereum blockchain-based platform itself. Most of the 457 hexagonal Ethereum tiles remained unsold for more than 5 years. However, on March 13, 2021, renewed interest in NFT sparked a buying frenzy. Within 24 hours, all of the NFT-project «Etheria» tiles were sold out, each tile being firmly tied to 1 ETH (Ethereum).

The symbolism of the form of the Ethereum coin itself refers to the universal crystalline natural structure. Flat faces of crystals are evidence of the geometric arrangement of atoms, which characterizes the crystalline state of matter. This very crystal lattice provides infinite repetition of a single element. An octagon is a unit of gross mass, which easily multiplies and makes up an ever-increasing block - the same thing that happens in a honeycomb. The struggle for the possession of this mass is symbolized in the human world in the form of a hexagonal ring for fights without rules. A logical correlation is present in the symbolism of the Bee and the NFT-Art. We cannot, with human eyesight, consider the crystal lattice, but in the meantime, it forms the basis of the material world, as does the digital code of NFT.

Everything is conceptual, so this artwork costs 1 ETH!